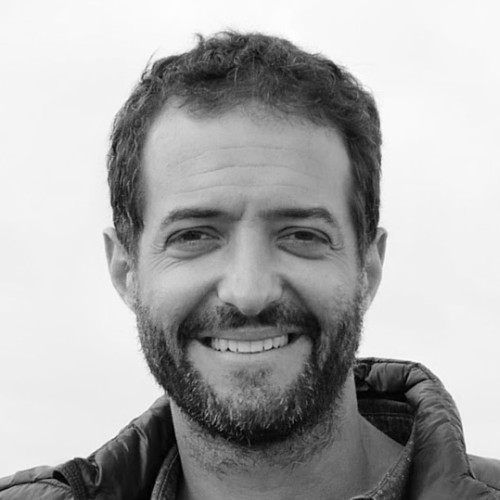 27 ideas on moving to Silicon Valley, competing internationally and building a world-class company

Paul Galatis is the South African entrepreneur behind the app Names & Faces and one of the founding partners of YuppieChef. By the time Paul was 19 years old, he made R140,000 creating Names and Faces books for schools. While working in London, he joined Andrew Smith and Shane Dryden as an equal partner for Yuppie Chef. After flying to Silicon Valley to secure funding, the trio grew the business to one of the top e-commerce stores in South Africa. A Civitas team member sat down with Paul to discuss his fundraising, growing a business from South Africa and the pros and cons of an e-commerce business model. You can find more about him at his personal website.

Summary the best ideas from the discussion

On Silicon Valley and Securing Funding from VCs

On eCommerce vs physical stores

On hiring as a start-up

On using people vs. systems

On internal processes and metric tracking