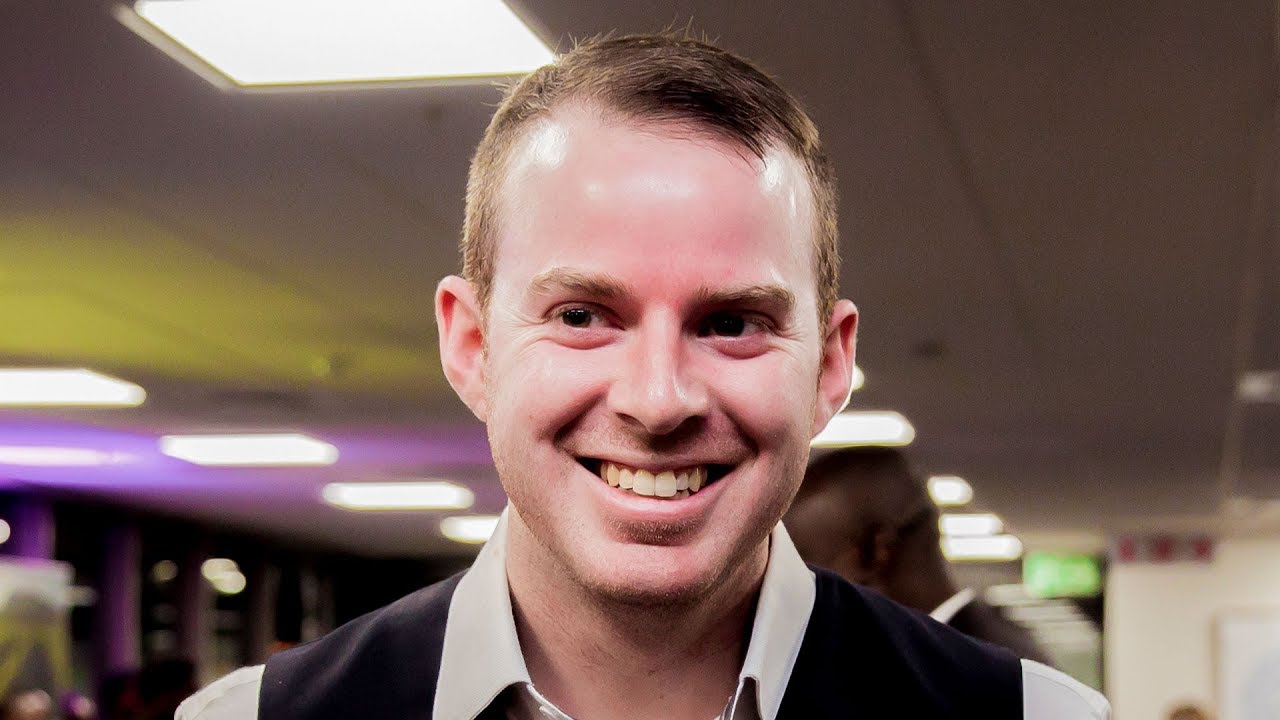 33 ideas on starting businesses, finding co-founders and getting crowdfunded

Luke Warner is a South African entrepreneur who co-founded Intergreatme. The technology start-up holds the title of the largest crowdfunding campaign in Africa, raising R32 million with the platform Uprise Africa. A Civitas team member sat down with Luke to discuss how he got into business, lessons from crowdfunding and how to get market exposure from your competitors.

On starting a business

On finding a co-founder

On dealing with crowdfunding investors

On believing in your business