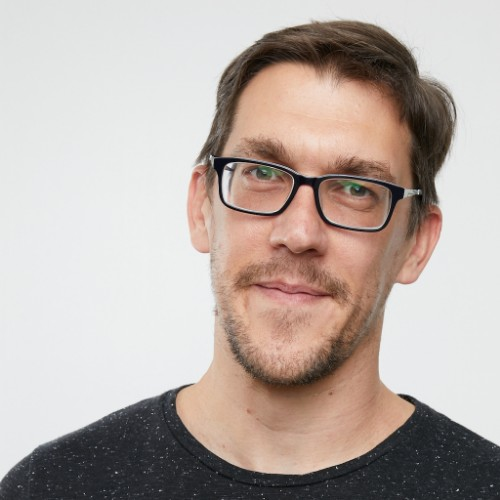 33 ideas from Bradley Whittington of Superbalist on eCommerce, hiring and managing engineering teams

Bradley Whittington is the CTO of Superbalist, an online fashion retailer. They were founded in 2010 and acquired by Takealot in 2014, and have grown to become South Africa’s largest online fashion retailer with over 35 000 products and 400 brands. Recently they launched 6 private labels. A Civitas team member sat down with Bradley to discuss partnering with Takealot, the eCommerce industry, hiring developers and building a great culture.

On Partnering with Takealot

On Managing an Engineering Team

On Finding a Technical Co-founder and CTO

On Strategy and Planning