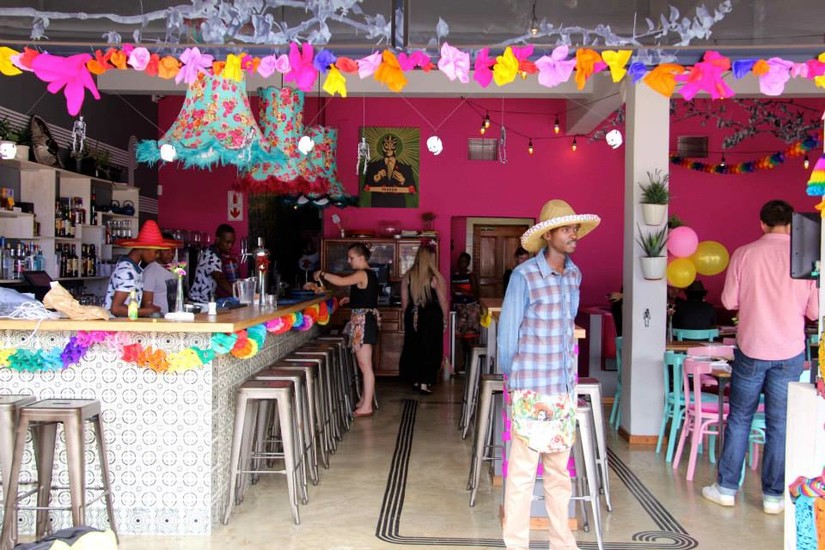 31 ideas from Grant Ansell of Perron on starting, fitting out and managing restaurants

Grant Ansell is one of the co-founders of Perron, a Mexican restaurant, that has developed a reputation as the best Mexican food on the highveld. Perron opened its doors in May 2014 and became one of Johannesburg’s hottest restaurants with patrons having to book weeks in advance to get a table. Since then Grant and his co-founders have opened a second location in the Hobart Shopping Centre in Bryanston and a rooftop bar, called A Streetbar Named Desire. One of the Civitas team members sat down with Grant to discuss starting, fitting out and managing restaurants.

On Finding the Right Location

On the Restaurant Lifecycle

On Dealing with Customers